Do You Want to Keep Your Staff Or Train New people? – Brainy Gecko

Do You Want to Keep Your Staff Or Train New people? 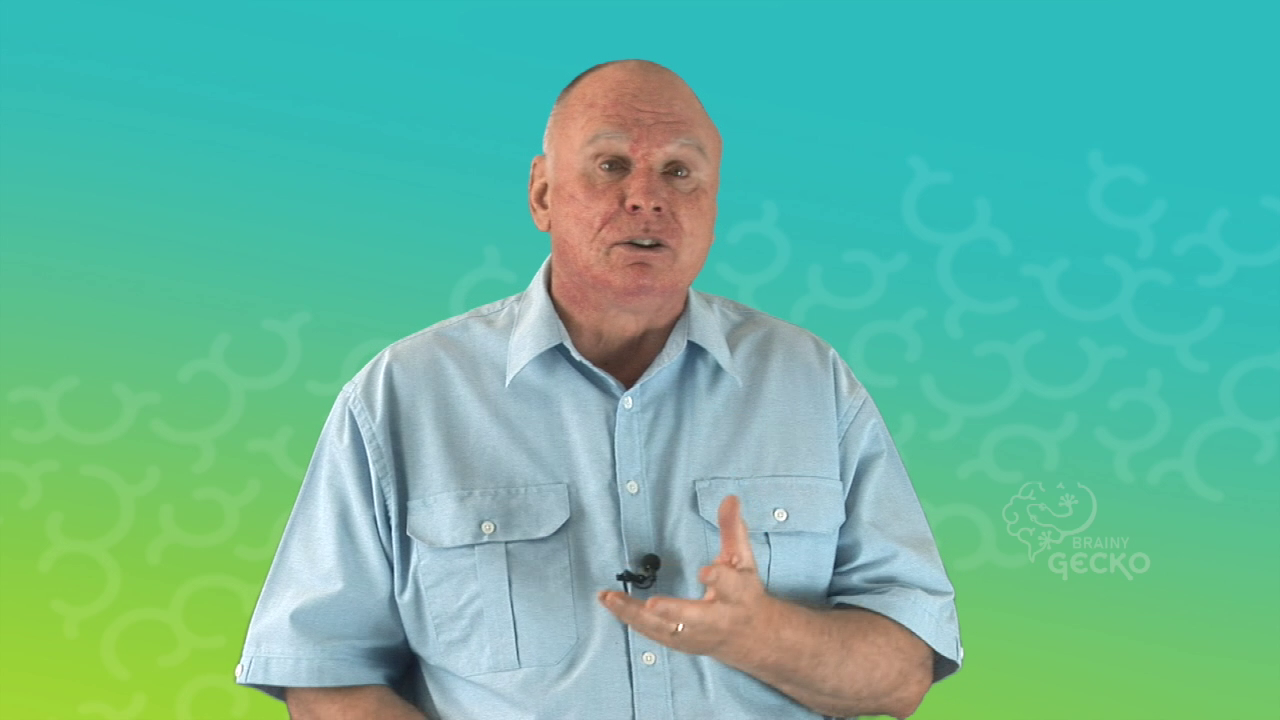 Have you ever joined a couple of people who are talking only to be ignored When you're standing there how did, you feel? It's happened to me and I'm sure it's happened to you. I felt pretty uncomfortable, embarrassed and somewhat annoyed.After a minute or so, I've walked away. That's what we call the act of screening out. The message from the group is clear. You don't belong here. We don't want you.They accept responsibility and their attendance remains stable. They maintain a positive attitude towards work and coworkers and they're able to express their thoughts and feelings easily and clearly. But as so often happens, the clues are missed and the person then escalates from verbal clues to observable behaviors that are harder to overlook. These clues are clues are cries for help.

When a person relationship comes under stress, they give predictable clues that they're unhappy. If the clothes are missed or ignored, then the relationship is highly likely to disintegrate.

From a business perspective, it's far more economical to retain staff than to train new staff. People who are becoming unhappy in an relationship give you seven predictable clues.These clues start off verbal and become observable behaviors that mark the beginning of their journey to the departure lounge.

Next are the verbal clues they give you. If you 'hear' and respond to the message hidden beneath the anger you can stop the process almost before it gets started. The first cry for help is verbal and contains little anger. The second verbal clue the anger is far more obvious.If you respond to the verbal cries for help, the person is very likely to remain invested in the relationship and they become an active worker.

But as so often happens, the clues are missed and the person then escalates from verbal clues to observable behaviors. These  that are harder to overlook. These clues are clues are cries for help.

If they're ignored, the person moves a step closer to the departure lounge. They become inactive workers.

The role of our subconscious brain is to protect us from threats or harm and that's why the person will move away from what is causing them pain.

Learn how to recognise these verbal and behavioural clues in our Mindful Communications course.Learn more
Contact us today






How do you sell your companies vision to your team?

COVID-19 How to cope with the change

Not Achieving Your Goals – Is This The Missing Link…

Please log in again. The login page will open in a new tab. After logging in you can close it and return to this page.